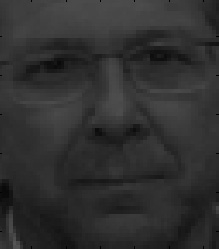 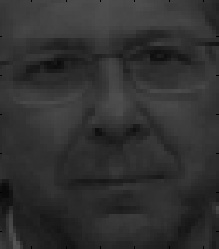 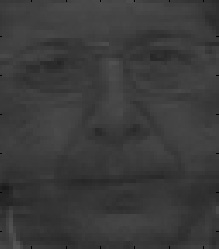 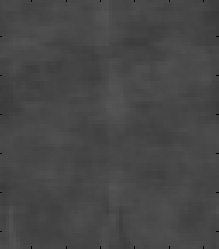 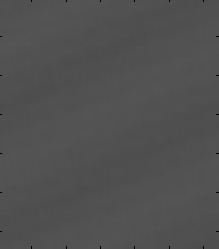 The following pictures show two faces and one resulting Eigenface:

This method is only useful if more than one face-picture of a given person exists. Influences of the illumination and of facial expressions can be reduced using this method, which is comparable with the Eigenface-method. This method wasn't implemented completely in the systems due to too less time... 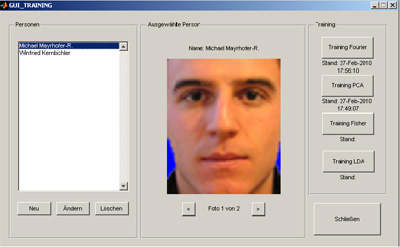 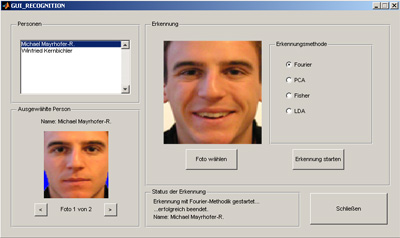 The recognition system was tested with 3 own pictures of faces and 4 pictures of faces from the Caltec Face-Database (http://www.vision.caltech.edu/html-files/archive.html). The following results were obtained:

So the PCA-method was the most successful method of the implemented algorithms.